Welcome to the Modern Languages Faculty. We are a thriving and successful faculty teaching 3 languages: French, German and Spanish since September 2016. Our team comprises of a Trust Lead for Spanish, Head of German, Head of French, eight teachers and two part-time foreign language assistants. For many years we have also successfully hosted trainee teachers who have all gone on to find positions in other schools or within this department.

The numbers of students choosing to take at least one language is growing year on year; and we also support students studying privately to gain qualifications in their mother tongues. In the Sixth Form we have students studying French and German to A Level and hope to expand this to Spanish over the next few years. As part of our A Level course our students take part in a work exchange which we find hugely beneficial. Our students are highly successful and often go on to study languages at university: we have one going to Oxford this year.

In addition to our taught curriculum, we also offer a range of extra-curricular activities, including trips to France, Germany and Switzerland. In the Sixth Form, students are offered the opportunity to do work experience in France and/or Germany.

The aim for the department over the next few years is to maintain the high standards already achieved and to continue to attract more students, both in Key Stage 4 and Key Stage 5. 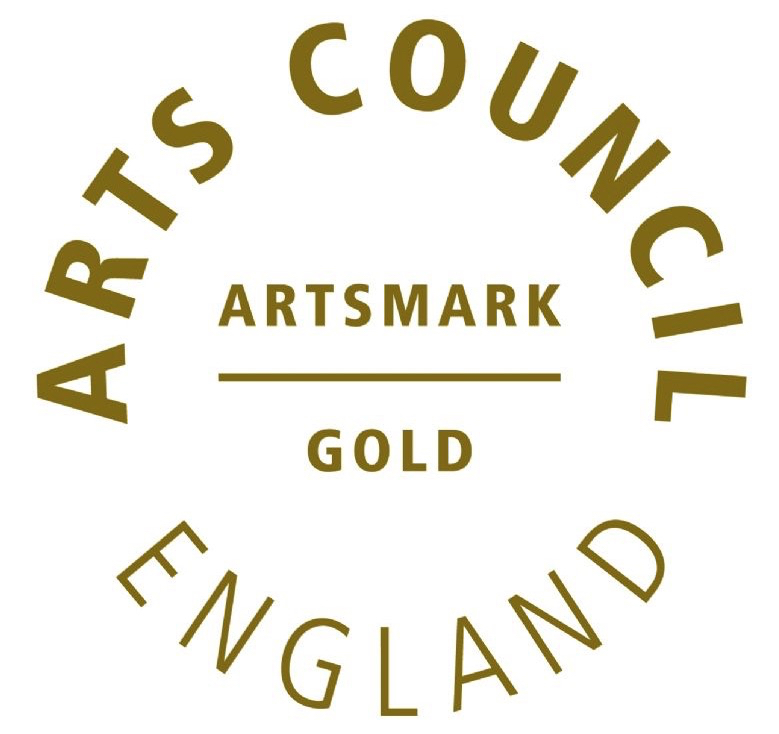