During Year 7 you will study one of French, Spanish, or German.  Did you know: 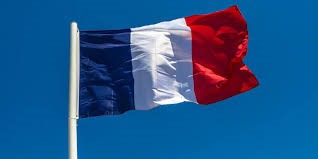 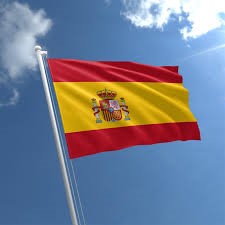 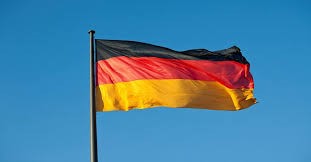 3. Which country do these foods come from?

4. Name 3 countries anywhere in the world speak these languages.

5. Name one historical figure or artist from each country.

6. Name 3 words or expressions from the country that you already know. If you don’t know any, look them up!